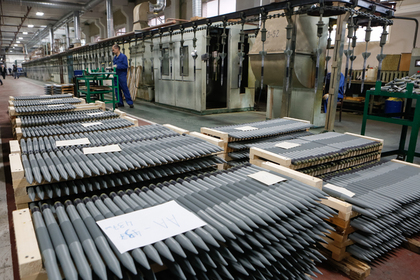 US Administration has imposed sanctions on eight more Russian companies accusing them of violating US non-proliferation law in regard to Iran, North Korea and Syria since 2009, a US official told on Saturday.