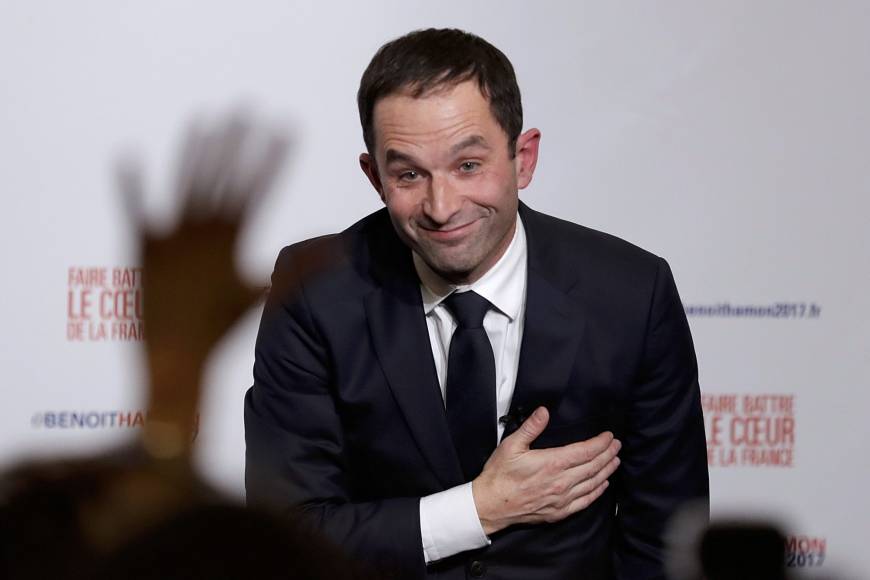 According to reports, French Socialist presidential candidate Benoit Hamon said that money has negative effect on the campaign.

"Money taints the election camping which means that it takes an inappropriate place. We should be taking care of the purchasing power of the French and not that of the elected," Hamon told Journal du Dimanche newspaper.

He then proceed to criticize his rivals, Francois Fillon and Emmanuel Macron.

According to the latest polls, Hamon rating averages between 10 and 12 percent.

The first round of the French presidential election is scheduled for April 23, while the run-off between the top two contenders will take place on May 7.