Biden regrets not running for US president 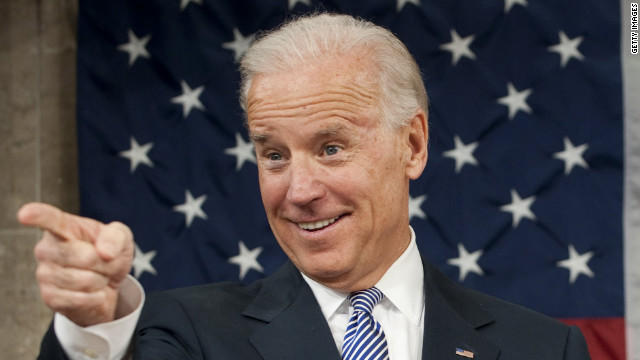 Former US Vice President Joe Biden is remorseful about his decision not to run in last year’s presidential election, claiming that he could have easily defeated Donald Trump.

Axar.az reports that during a speech at Colgate University in Hamilton, New York, Biden said he only needed to secure the Democratic Party’s nomination in order to win.

“I had planned on running for president and although it would have been a very difficult primary, I think I could have won,” he said. “I don't know, maybe not. But I thought I could have won.”

“I had a lot of data and I was fairly confident that if I were the Democratic Party's nominee, I had a better than even chance of being president,” Biden continued.

“But do I regret not being president? Yes,” he said. "I was the best qualified."