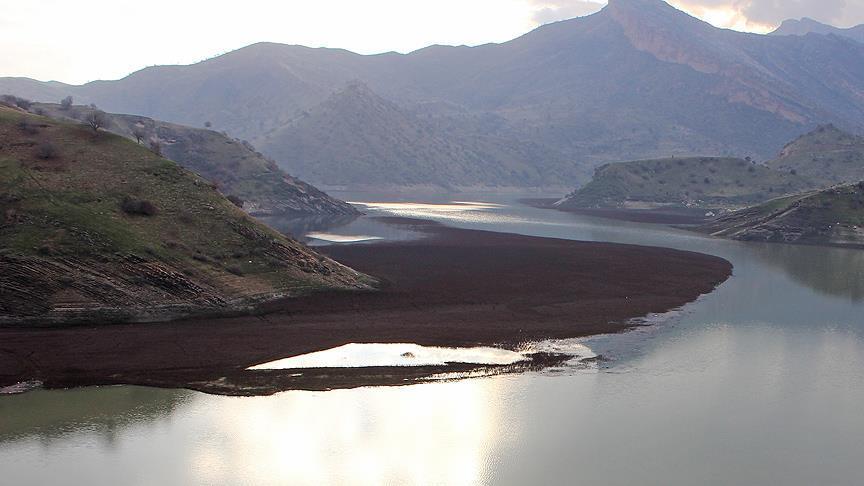 The PYD/YPG terror group on Sunday took control of the Tabqa Dam in northern Syria from IS, local sources told Anadolu Agency.

They said a group of 650 fighters captured the dam with air support from the U.S.-led anti-IScoalition.

The operation to take the dam, located southwest of Raqqah on the Euphrates, was announced by the coalition earlier this week.

The coalition said in a statement Sunday it was taking measures “to preserve the integrity of the dam as a vital resource to the people of Syria”.

The statement noted that the Syrian Democratic Forces (SDF) supported by the coalition was in control of a spillway north of the dam.

The SDF includes in its ranks fighters from the YPG, the armed wing of the PYD. Ankara views the PYD as the Syrian offshoot of the PKK terror group.