Kushner to be questioned over alleged Trump-Russia ties 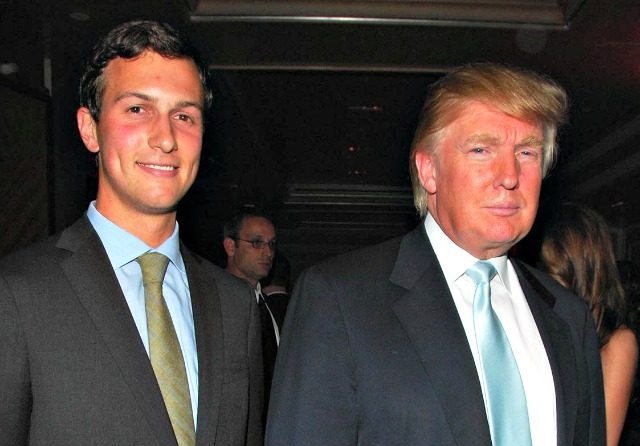 President Donald Trump's son-in-law and aide, Jared Kushner, will be questioned by a US committee investigating alleged ties between the Trump team and Moscow.

Axar.az reports that Mr Kushner has volunteered to speak to the Senate Intelligence Committee, the White House said. It is examining Russia's alleged interference in last year's election.

Russia has denied the allegations and President Trump has branded the story "fake news". There are two congressional investigations into the issue, plus an FBI one.