Dubai to use AI in government services, public sector 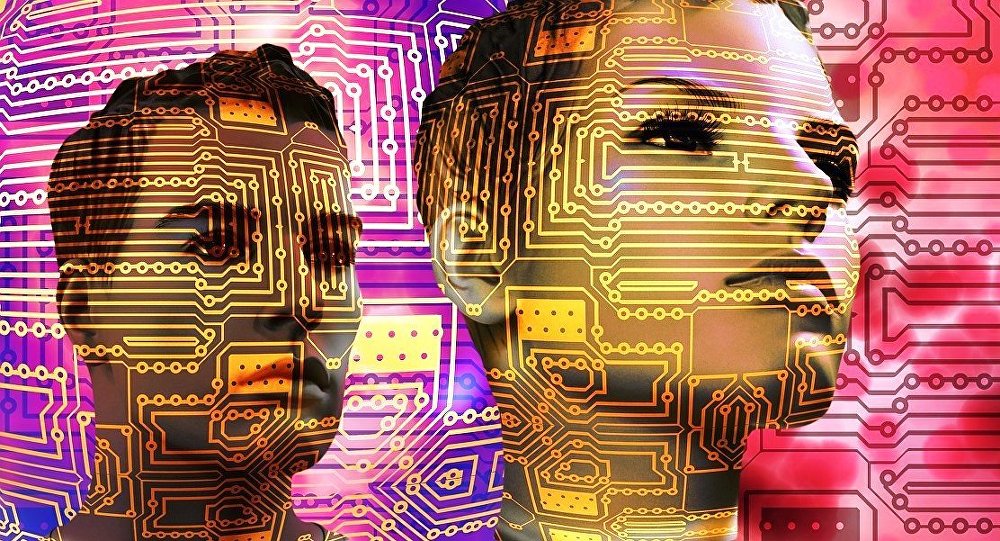 The UAE city of Dubai will use "cognitive computing," in performing a number of operations in the government and private sector in order to improve operational effectiveness, local media reported Tuesday.

The Smart Dubai Office and Smart Dubai Government Establishment launched an artificial intelligence (AI) smart laboratory to begin training of 200 people in April and later it will be open for visits to the general public too, the Khaleej Times newspaper reported.

"To move towards the future, we have to redefine government and embed AI in our services. We have no choice but to embrace technology … We want to replace call centers and help parents choose schools for their children using cognitive computing," Aisha bint Butti bin Bishr, the director-general of Smart Dubai Office, was quoted as saying by the newspaper.

According to the city officials, the artificial intelligence will not replace regular jobs and will not be responsible for the human interactions, but instead will be focused on helping people to fulfill their duties better by performing quick search through the archives and other operations, where the influence of human factor is likely to cause mistakes.

Earlier in January, the Japanese Mitsubishi Research Institute said that the introduction of artificial intelligence machines in Japan is expected to create 5 million workplaces by 2030. However, it will replace 7.4 million people in traditional branches, leaving 2.4 million Japan citizens without jobs by 2030.