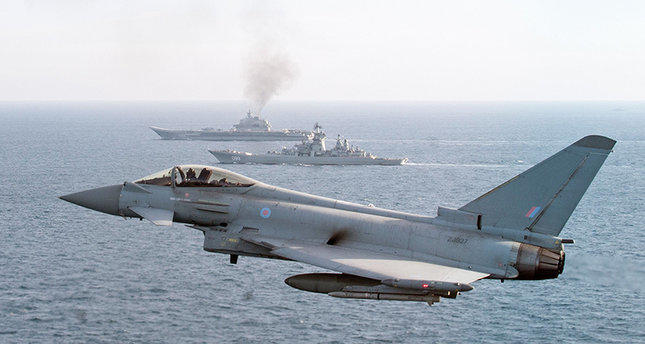 A senior Russian general has criticized the U.S.-led coalition fighting Daesh militants for allegedly targeting infrastructure — including a key dam — in territory held by the extremist group in Syria.

Col. Gen. Sergei Rudskoi of the military's General Staff on Tuesday accused the coalition of trying to "completely destroy critical infrastructure in Syria and complicate post-war reconstruction as much as possible."

Rudskoi further claimed that coalition jets had destroyed four bridges over the Euphrates River in Syria and hit the Tabqa dam to the west of the terrorist group's de facto capital of Raqqa.

Rudskoi said that the collapse of the dam would case an "ecological catastrophe" and lead to "numerous" civilian deaths.

The U.S.-led coalition says it's taking every precaution and that the dam hasn't been structurally damaged.