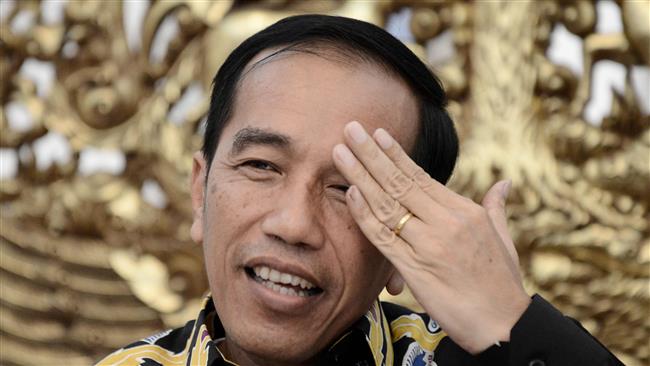 Indonesia's President Joko Widodo says his government would restore a moratorium on the death penalty, if the public in the South East Asian country approves the measure.

Axar.az reports that "Why not? But I must ask my people. If my people say OK, they say yes, I will start to prepare," Widodo said Monday in response to questions regarding the softening of government’s approach to capital punishment for some drug-related offenses.

For the past year, Indonesia’s parliament has been discussing a moratorium on death penalty and its eventual abolishing, although a final decision would depend on a clear public support in the Muslim-majority country where people are deeply concerned about high levels of addiction.

Widodo, who declared a massive anti-drugs campaign soon after coming to power in 2014, still insists that majority of Indonesians are in favor of death penalty for drug traffickers. A 2015 survey by a private pollster found 85 percent of Indonesians support the measure.