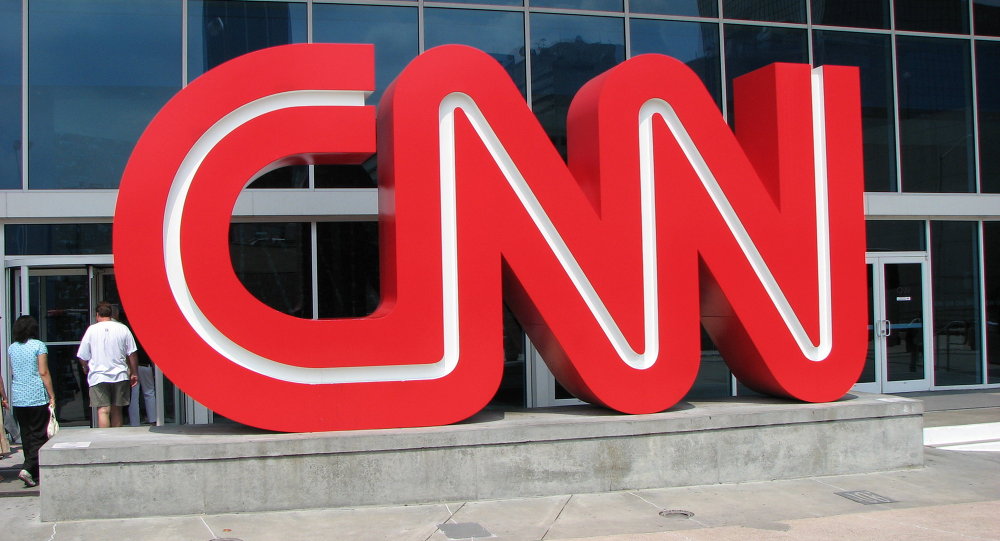 CNN believes that the Russian activist, former deputy head of the Parnas party Vladimir Kara-Murza has been "poisoned" and "is in a coma." In the analytical Amanpour program, he was on the list of "the critics of the Kremlin" who were "forced to silence."

The false information was noticed by political scientist Vladimir Kornilov, who published on his Facebook account a screenshot taken during the program.

"How far the progress has gone! People in coma can easily meet with senators!" Kornilov ironically commented on the issue. "But CNN cannot produce Fake News, right?" It's all Trump's invention!" the expert continued.

In February, US President Donald Trump accused CNN and The New York Times of spreading false information about him. In January, he refused to answer a CNN reporter's question, calling the channel a "terrible organization."
Earlier, Vladimir Kara-Murza was indeed hospitalized with signs of poisoning — in late 2015 and then for a second time in February 2016. For a while, the activist was in a coma, but his lawyer said that his client left the hospital a month and a half ago.

According to reports, Kara-Murza is currently in the United States, where he undergoes treatment and holds meetings with congressmen.