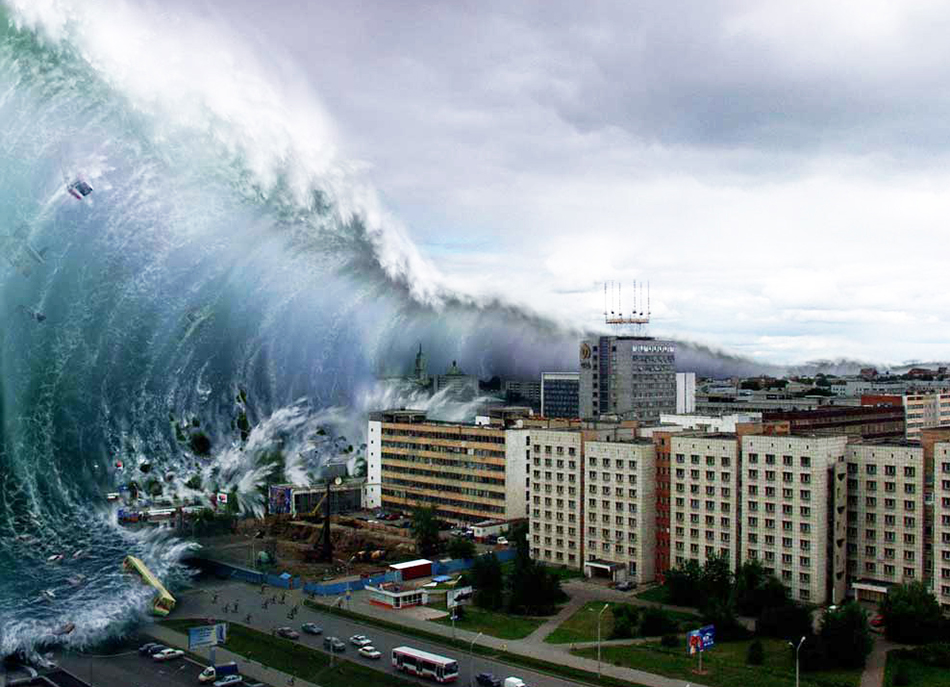 The 6.6 earthquake occurred at 5:09 local time near the east coast of Kamchatka, according to the United States Geological Survey. The quake epicenter was 85 kilometers north-east of Krutoberegovo settlement in Ust-Kamcatsky district at the depth of 22 kilometers.

"We announced the tsunami threat based on seismic data. In the area of possible defeat are the Ust-Kamchatsky district and the village of Nikolskoe, Aleutian district. However, oceanographers until the threat is not confirmed", the geophysical survey said.