Bodies of 2 U.N. researchers are found 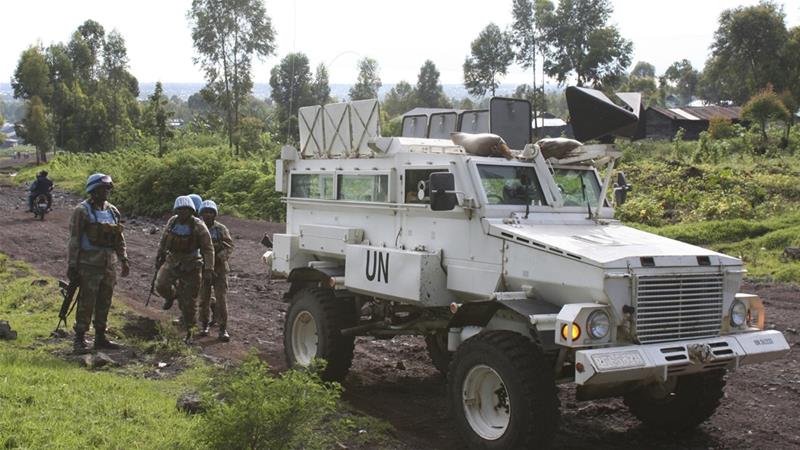 In a village nestled in clouds in the thickly wooded hills of eastern Congo, Michael Sharp, a slight, bespectacled Mennonite from Kansas, looked perfectly at ease.

That is how I remember him from a reporting trip to a village called Kigogo on a Monday in June 2014. He had been in the Democratic Republic of Congo for two years, and he was trying to persuade militia members to put down their guns. He accompanied me into a hut to meet the commander of the notorious Rwandan militia known as the F.D.L.R., blamed for the Rwandan genocide. I suspect the only reason the commander tolerated my questions was that he trusted Mr. Sharp.

Two weeks ago, Mr. Sharp vanished, along with a colleague, Zaida Catalan, a Swede, both members of a Group of Experts, appointed by the United Nations Security Council, as they went to investigate a relatively new rebellion that is still poorly understood in the Kasai-Central Province of the Democratic Republic of Congo.

On Tuesday night, the United Nations secretary general, António Guterres, confirmed their deaths, promising an inquiry and nudging the Congolese authorities to “conduct a full investigation into this incident.” Mr. Guterres also urged the government “to continue the search for the four Congolese nationals who accompanied our colleagues.”

They were also reported missing on March 12, alongside the two expatriates, whose bodies were found in a shallow grave on Monday.