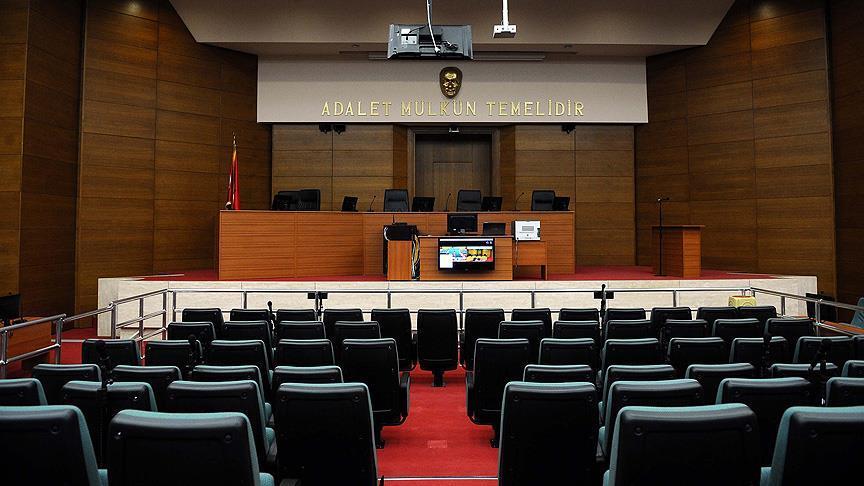 A court in southern Adana province remanded in custody a Syrian man suspected of being a ISrecruiter Tuesday, according to a police source Wednesday.

Safwan Qahwati stands accused of recruiting members from Europe for the terror group, the source, who spoke on condition of anonymity due to restrictions on talking to the media, said.

Qahwati allegedly entered Turkey from Syria with his wife on March 15; both of them were arrested on the same day near Adana province’s Saricam district from a bus heading towards Istanbul.

The couple were said to be planning to go to Europe from Istanbul.

Qahwati's wife was deported to Syria.

Authorities found incriminating digital material from the Syrian man, including a photograph showing Qahwati holding a knife to an unknown person's throat, the source said.

Moreover, links between Qahwati and two other senior IS members -- Danish citizen Mahamad Laban, who was captured in Adana on Feb. 10 and Swedish citizen Mohammed Tefik Saleh -- have been established, the source added.