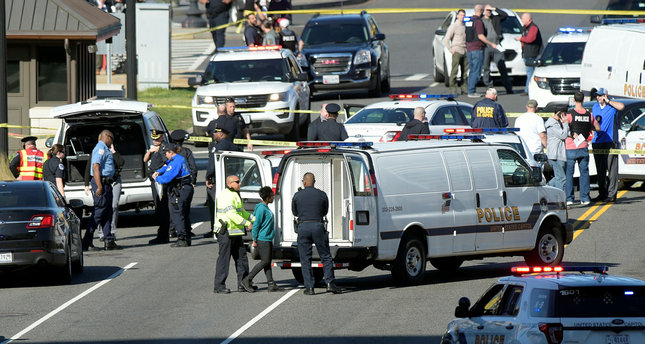 US Capitol Police officers opened fire after a woman drove into a police cruiser near the Capitol and then tried to run over officers on Wednesday, and a police spokeswoman said the incident did not appear related to terrorism.

Axar.az reports that there were no injuries in the incident at the base of Capitol Hill, and the driver has been arrested, Capitol Police spokeswoman Eva Malecki told reporters.

"Although preliminary, this incident appears criminal in nature with no nexus to terrorism," Malecki said.

The Federal Bureau of Investigation has sent agents to the scene, ABC News said.

Metropolitan Police earlier said the suspect was a man.

The incident came a week after five people were killed and about 40 injured in London when a car plowed into pedestrians near Britain's parliament and the attacker stabbed a police officer.