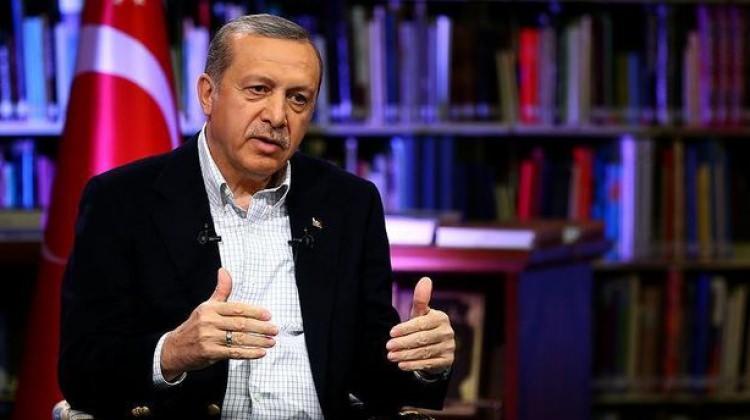 Turkey’s president Wednesday blasted the Assad regime for a chemical weapons attack in Idlib, Syria that killed some 100 civilians, but also the international community for being silent in the face of the atrocity.

Axar.az reports that “How will you be able to recover from the curse from this?” Recep Tayyip Erdogan said in Turkey’s northwestern Bursa province, branding Syrian regime leader Bashar al-Assad a “murderer”.

“The world is keeping silent in the face of these [attacks], how will you be able to give an account for these?” he added.

Erdogan also spoke on the weakening “artificial wealth level” in the European Union.

“The European Union, which has an average age of 43, has a hard time finding jobs for its young people. So Europe no longer has a prospect of employment. However, those who threaten us with the economy, visas, and trade should look towards themselves first,” Erdogan said, alluding to the European Union’s unfulfilled promise to grant Turks visa-free travel in the Schengen zone.

Addressing “those who think they will make Turkey kneel down using terrorist organizations,” Erdogan warned: “A very hot summer is awaiting them.”