Trump: I have ordered airstrike 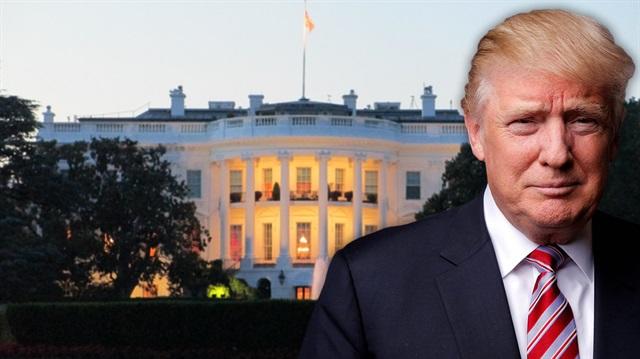 President Trump, responding to what he called Syrian President Bashar Assad’s “barbaric” chemical weapons attack on his own citizens, said his decision to launch a “targeted” retaliatory strike was in line with the nation’s “vital national security interest.”

“There can be no dispute that Syria used banned chemical weapons, violated its obligations under the Chemical Weapons Convention and ignored the urging of the U.N. Security Council,” Trump said in a three-minute statement to reporters late Thursday from his Mar-a-Lago retreat. “Tonight, I call on all civilized nations to join us in seeking to end the slaughter and bloodshed in Syria and also to end terrorism of all kinds and all types.”

Trump, speaking slowly and from prepared remarks on a teleprompter, accused Assad of “chok[ing] out the lives of helpless men, women and children.”

“No child of God should ever suffer such horror,” he said.

Trump said previous attempts to deter Assad’s aggression had “failed dramatically,” but he did not criticize his predecessor by name, as he has in recent days. But he said that failed approach had led to a worsening refugee crisis and further destabilization of the region, “threatening the United States and its allies.”