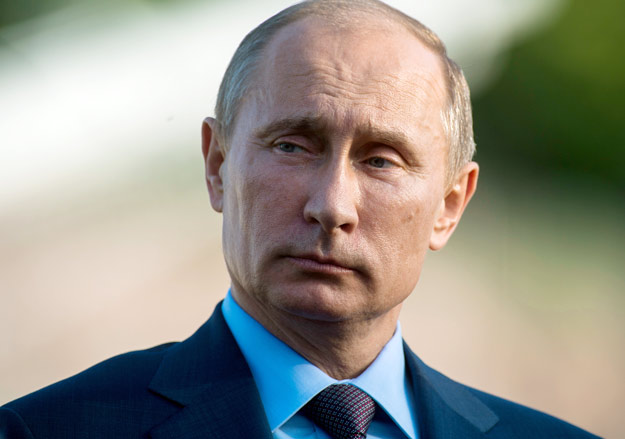 Axar.az reports that "The crime, committed on the religious holiday, strikes with cruelty and cynicism. Clearly, the terrorists seek not only intimidating people, but also showing discord between representatives of various faiths. However, I am convinced, they would not achieve the goals. By acting together, shoulder to shoulder with other responsible members of the international community, our countries would be able to repel for terrorist forces, to eradicate their inhuman ideology," the telegram reads.
The president offered sympathy with families and friends of the victims, wishing soonest recovery to the injured.
Reports say about 21 killed in the blast in Tanta’s church on Sunday. A terrorist had left a bag with explosives under a bench of the Coptic Marjeres Church in Tanta.