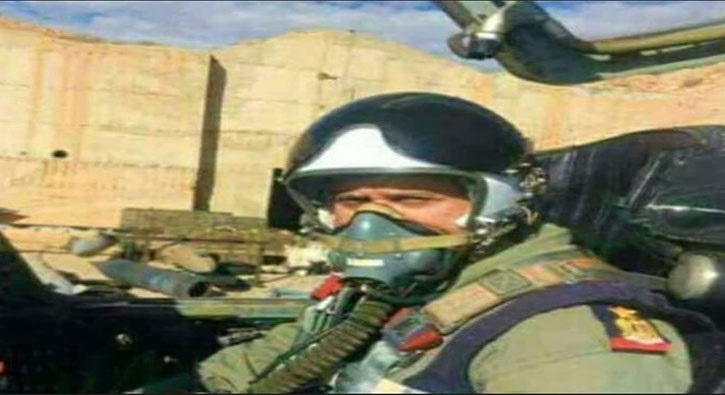 Pilot who has realized chemical attack on Idlib was murdered.

Axar.az reports that, pilot was blown up by bomb which was attached to his car.

Notably, few days ago more than 100 people died in Idlib after chemical attack. After this attack pilot was awarded with a medal of honor.