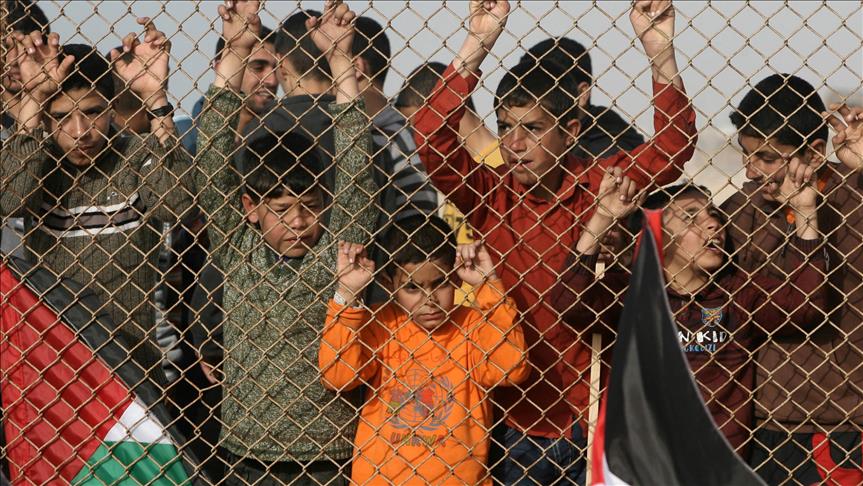 Israel on Monday closed its border crossing with Egypt, one day after two church bombings that killed more than 40 people in northern Egypt.

In a statement, Prime Minister Benjamin Netanyahu’s office said its citizens will not be allowed to cross into Egypt through the Taba border crossing.

Israeli citizens, however, will be allowed to return to Israel via the crossing, it added.

The statement attributed the move to the “burgeoning activities” of Daesh militants in Egypt’s volatile Sinai Peninsula, which is a tourist attraction for Israeli tourists.

There was no comment from Egyptian authorities on the move.

More than 40 people were killed and scores injured in two church bombings claimed by Daesh group in northern Egypt on Sunday.

Egyptian authorities declared a three-month state of emergency in the wake of the attacks, which drew a storm of condemnations across the Muslim-majority country.

“The fatal terrorist attacks which took place today reflect once again the terror capability of the Islamic State,” the anti-terror bureau said in a statement, using another name of Daesh group.

“In light of the gravity of the threat, the anti-terror bureau advises Israelis currently in the Sinai to leave immediately and return to Israel,” it added.

Last month, the bureau issued a similar warning against travel to the Sinai Peninsula, which has remained the epicenter of a deadly militant insurgency since 2013, when Mohamed Morsi, Egypt’s first freely-elected president, was ousted in a military coup.

In the almost four years since the coup, hundreds of Egyptian security personnel have been killed across the restive peninsula, where the Daesh-linked Welayat Sinai (“Province of Sinai”) is active.