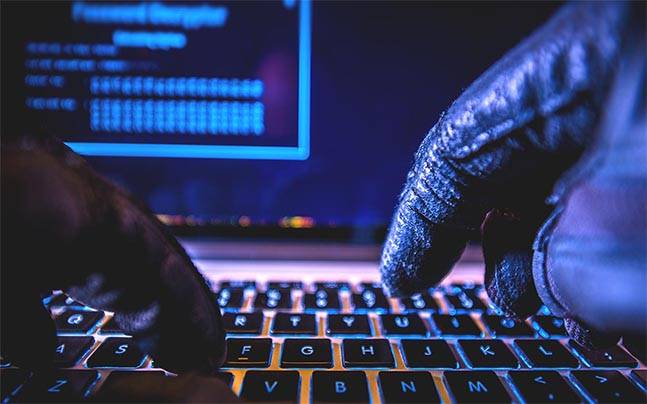 An alleged Russian hacker has been detained in Spain at the request of American authorities, an arrest that set cybersecurity circles abuzz after a Russian broadcaster raised the possibility it was linked to the U.S. presidential election.

Pyotr Levashov was arrested Friday in Barcelona on a U.S. computer crimes warrant, according to a spokeswoman for Spain's National Court, who spoke on condition of anonymity in line with court rules.

Such arrests aren't unusual -- American authorities typically try to nab Russian cybercrime suspects abroad because of the difficulty involved in extraditing them from Russia -- but Levashov's arrest drew immediate attention after his wife told a Russia's RT broadcaster he was linked to America's 2016 election hacking.

RT quoted Maria Levashova as saying that armed police stormed into their apartment in Barcelona overnight, keeping her and her friend locked in a room for two hours while they quizzed Levashov. She said that when she spoke to her husband on the phone from the police station, he told her he was told that he had created a computer virus that was "linked to Trump's election win."

Levashova didn't elaborate, and the exact nature of the allegations weren't immediately clear. Malicious software is routinely shared, reworked and repurposed, meaning that even a computer virus' creator may have little or nothing to do how the virus is eventually used.

The U.S. Embassy in Spain declined comment. Russian Embassy spokesman Vasily Nioradze confirmed the arrest but wouldn't say whether he was a programmer, as reported by RT. He wouldn't comment on the U.S. extradition order.

"As it is routine in these cases, we offer consular support to our citizen," he said.