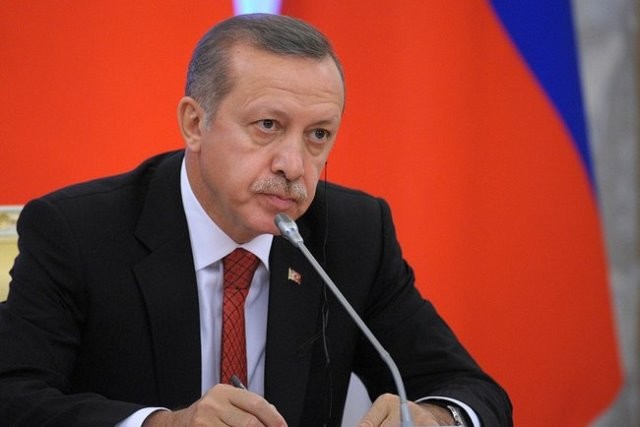 Turkish President Recep Tayyip Erdogan approved the protocol relating the payment of debts incurred during the energy exchange with Azerbaijan. The press of Turkey reports about it.

According to the report, the protocol was signed in Ankara between the governments of Azerbaijan and Turkey in January 2012.

The Protocol enters into force on the date of approval.