Trump questions why U.S. Civil War had to happen 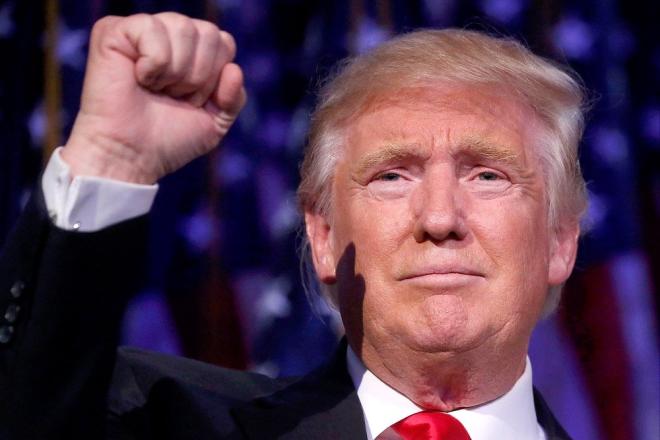 Donald Trump has shown a fascination with populist 19th-century U.S. president Andrew Jackson since he has occupied the Oval Office, hanging Old Hickory's portrait in the Oval Office, visiting his plantation in Tennessee and placing a wreath at his tomb.

Axar.az reports citing to Reuters in an interview that aired on Sirius XM satellite radio on Monday, Trump suggested that if Jackson had governed a little later than his 1829-1837 terms, the American Civil War might have been averted. And Trump questioned why the bloody conflict had to happen.

"Had Andrew Jackson been a little later, you wouldn't have had the Civil War. He was a very tough person, but he had a big heart," Trump told Sirius XM. He said that although Jackson was a "swashbuckler," after his wife died, Jackson visited her grave every day.

Jackson, a slave owner who was instrumental in the forced removal of Native-American tribes from the U.S. Southeast in the so-called Trail of Tears, died nearly 16 years before the start of the Civil War.

But Trump told Sirius XM that Jackson "was really angry that he saw what was happening with regard to the Civil War.""He said, 'There's no reason for this,'" Trump said. "People don't realize, you know, the Civil War — if you think about it, why? People don't ask that question, but why was there a Civil War? Why could that one not have been worked out?"

It was not clear what Trump believed Jackson would have done to avert the 1861-65 conflict.