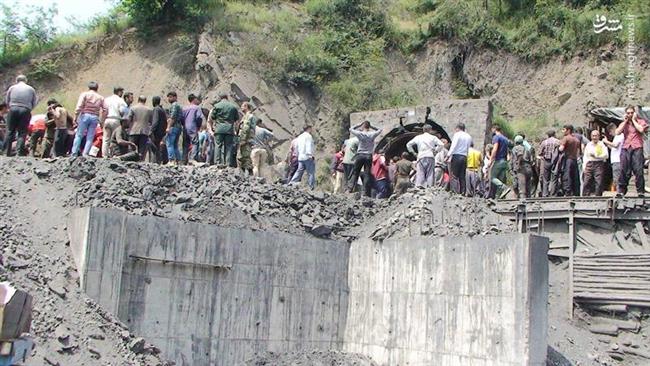 At least two miners have lost their lives and scores of others been injured in a coal mine explosion in the northeastern Iranian province of Golestan.

Sadegali Moqaddam, head of the emergency management department of Golestan Province, said that up to 50 people are estimated to have been trapped following the Wednesday mine explosion.

Ambulances and other rescue teams have been deployed to the mine in Azadshahr, he added.