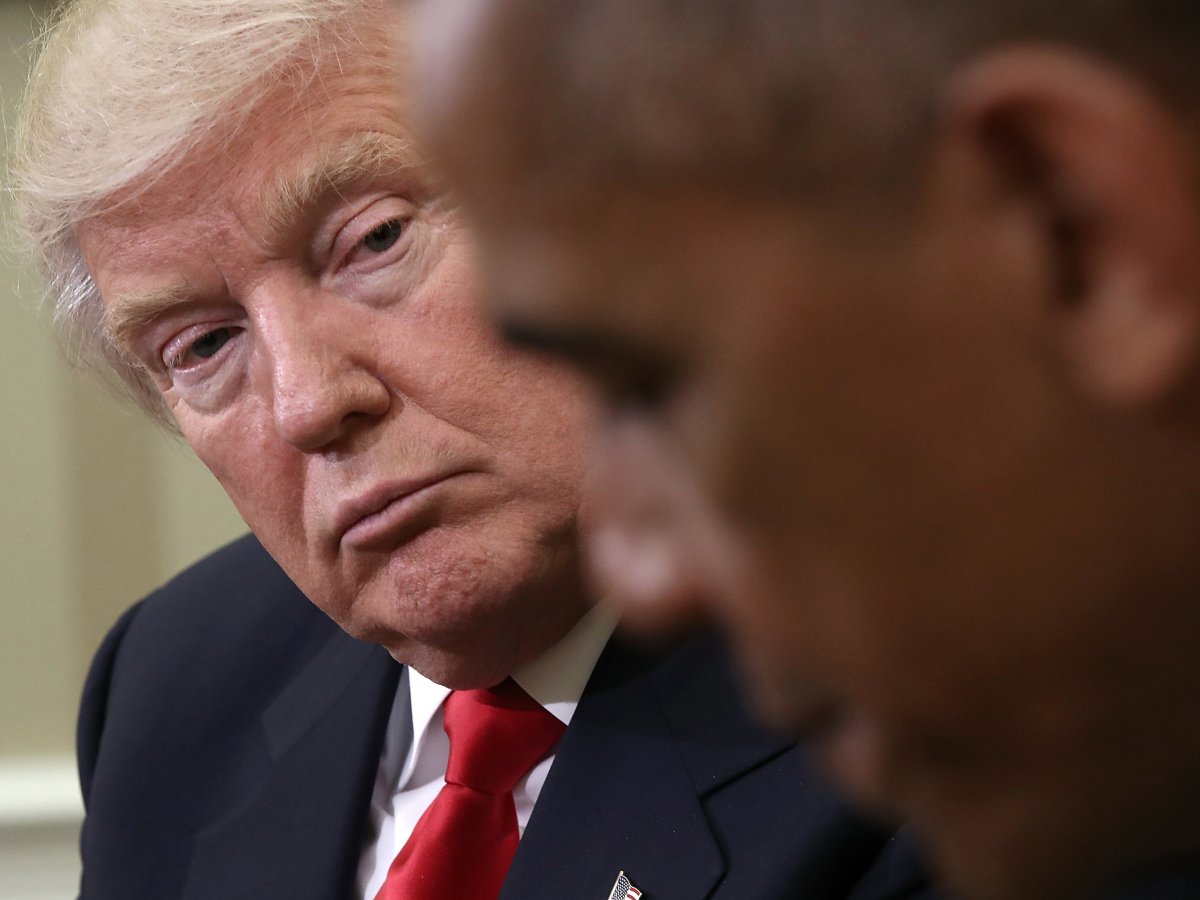 Michael Springmann, a former US diplomat, believes US President Donald Trump’s healthcare reform plan is as “complicated” and “convoluted” as former President Barack Obama’s signature health insurance program, known as Obamacare, adding that Trump will end up with the same disaster he claims to be fighting with.

Axar.az reports that “Instead of having an opportunity and using an opportunity to create universal healthcare for everyone in the country …, Trump comes up with this really cockamamie plan that just barely passed the House [of Representatives] … and instead of doing something useful for the American people, he has again made bad decisions,” Springmann told Press TV in an interview on Friday.