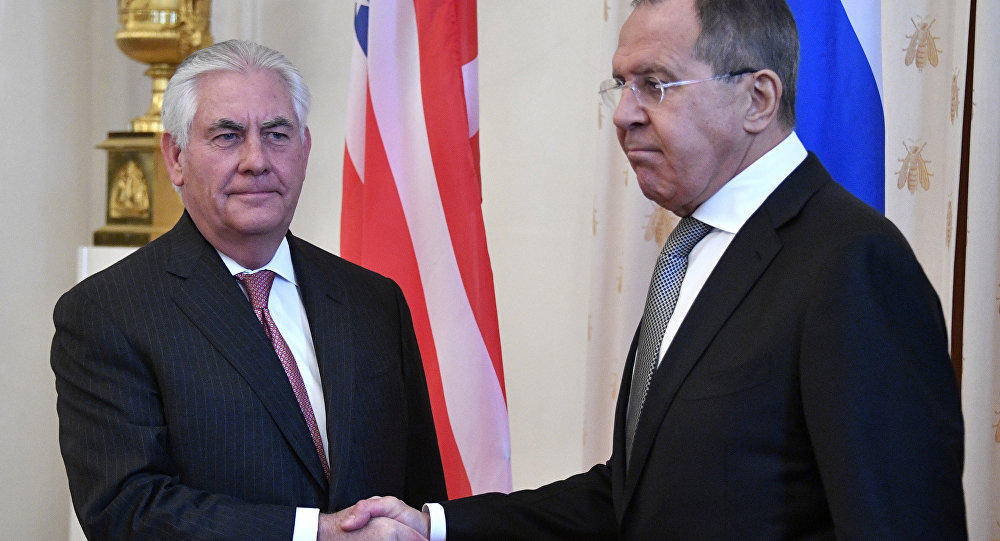 Axar.az reports citing to Reuters its statement said the two had discussed how to bring stability to the ceasefire process and further Russia-U.S. contacts.