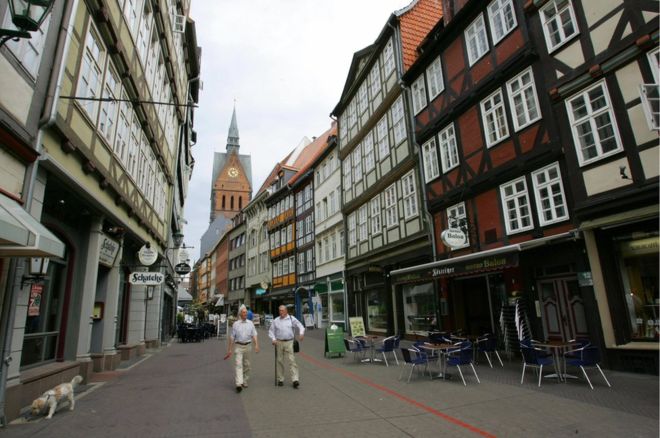 About 50,000 people in Hannover have been ordered to leave their homes while experts defuse five suspected World War Two bombs.

Axar.az reports citing to BBC the operation is the second largest of its kind carried out in Germany, and will affect around a tenth of the city's population.

The buildings being evacuated include seven care homes, a clinic, and a Continental tyre plant.
Officials hope those affected will be able to return home by the evening.

The evacuation deadline was 09:00 (07:00 GMT) and residents were advised to take necessary items like medication with them, as well as turning off gas and electrical appliances.

Rail travel may also be hit by delays after early afternoon, The Local reported.
The city has set up a programme of museum tours, children's films, and sporting events to help people spend the day as pleasantly as possible.