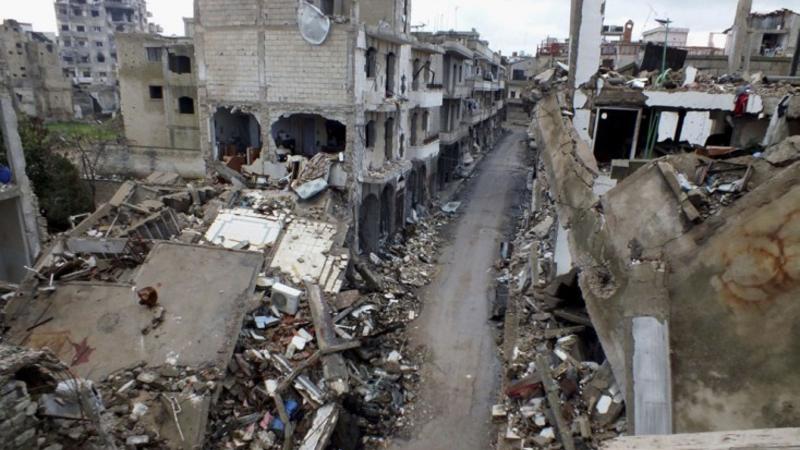 Russian representatives have registered 18 violations of the Syrian ceasefire regime over the past 24 hours, the Russian Defense Ministry said Sunday.

Axar.az reports citing to Sputnik Russian representatives in the Russian-Turkish commission on the Syrian truce have registered a total of 18 violations of the ceasefire regime in Syria over the past 24 hours, while Turkey informed about 15 cases, the Russian Defense Ministry said Sunday.
"Within last 24 hours, the Russian party of the Russia-Turkey Commission on violations of the Joint Agreement has registered 18 ceasefire violations in the provinces of Damascus (10), Latakia (3), Hama (2). The Turkish party has registered 15 cases of ceasefire violations in the provinces of Damascus (2), Daraa (3), Hama (7), Homs (3),” the ministry's center for Syrian reconciliation said in a daily bulletin.

The Syrian civil war has been raging for six years, with government forces fighting against both Syrian opposition groups who strive to overthrow President Bashar Assad, and numerous extremist and terrorist groups such as Daesh and Jabhat Fatah al Sham, both of which are outlawed in Russia.

Russia and Turkey are the guarantors of a nationwide Syrian ceasefire regime that came into force on December 30, 2016 and has been holding up in general, despite continued reports of violations. The UN Security Council passed a resolution in December 2016 supporting the effort.