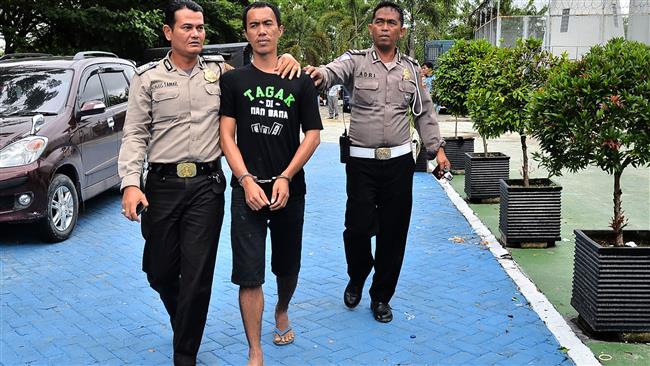 About 200 inmates are still at large after a mass prison break at an overcrowded prison on Indonesia’s Sumatra Island, officials say.

Axar.az reports citing to PressTV Indonesian authorities said 242 of the prisoners who had managed to break out of the Sialang Bungkuk Prison in Pekanbaru on Friday had been retaken into custody by Sunday morning.

Police have called on the roughly 200 inmates who remain at large to immediately surrender. Police have also asked people with information on the whereabouts of the escapees to immediately report to authorities.

“It would be better for them if they (the escapees) surrendered because our officers in the field will take decisive and measured steps,” said police spokesperson Sr. Comr. Guntur Aryo Tejo.

Police said some of the prisoners surrendered or were returned by their families, while others were hunted down and captured by police, soldiers, and local residents.

Authorities have beefed up police presence in the region.