Le Pen's niece: I will not seek re-election 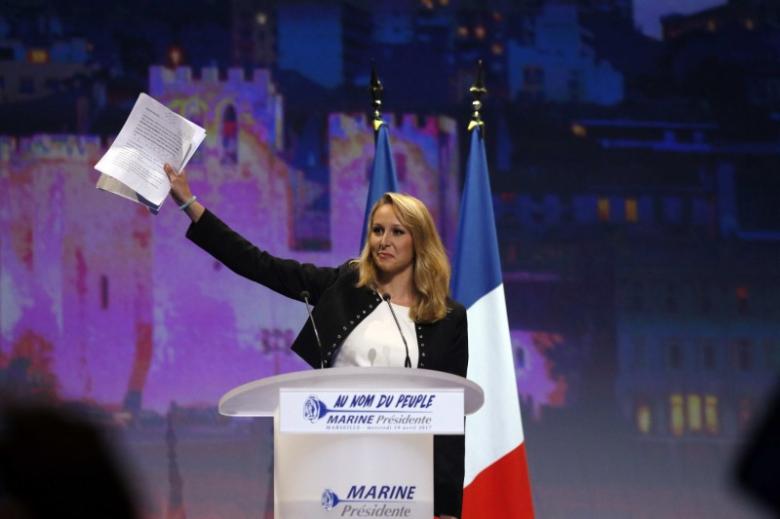 Marine Le Pen's niece Marion Marechal-Le Pen will not stand for re-election in June's legislative elections in France and will step away from political life for some time, she told Le Dauphine Libere newspaper on Tuesday.

Axar.az reports citing to Reuters Marechal-Le Pen, who is one of only two National Front lawmakers in the lower house of parliament and one of the most popular figures in the party, said in a letter to the newspaper that she was standing down for personal reasons.

"You know my story, you know I've been in this political world all my life. At 27 (year old) it is time for me to leave it for some time," she was quoted as saying.

"I do not give up for ever on this political battle," she added.