US to arm Syrian Kurds to fight with IS 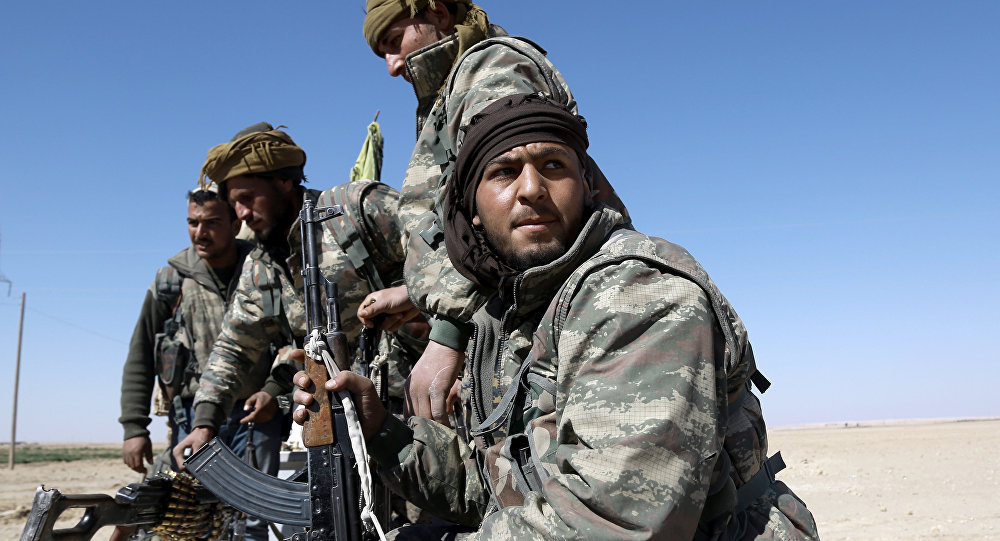 Despite objections from NATO ally Turkey, the Pentagon is to supply weapons to Kurdish YPG forces battling ISIL militants in Syria.

Fighting under the Syrian Democratic Forces banner the YPG are involved in an operation to retake Raqqa.

Self styled Islamic State have made the Syrian city their defacto capital and a hub for planning attacks against the West.

The White House spokesman Sean Spicer says arming the YPG is to ensure a clear victory.

“We’re keenly aware of the security concerns of our coalition partners in Turkey. We want to reassure the people and the government of Turkey that the US is committed to preventing additional security risks and protecting our NATO ally. The US continues to prioritise support for Arab elements of the SDF.”

Ankara views the Kurdish YPG militia as the Syrian extension of the Kurdish PKK militant group, which has fought an insurgency in Turkey’s southeast since 1984.

There has been no public reaction from Turkey, whose president, Recep Tayyip Erdogan, is expected to meet US President Donald Trump later this month.