Passengers get into fistfight aboard flight - Video 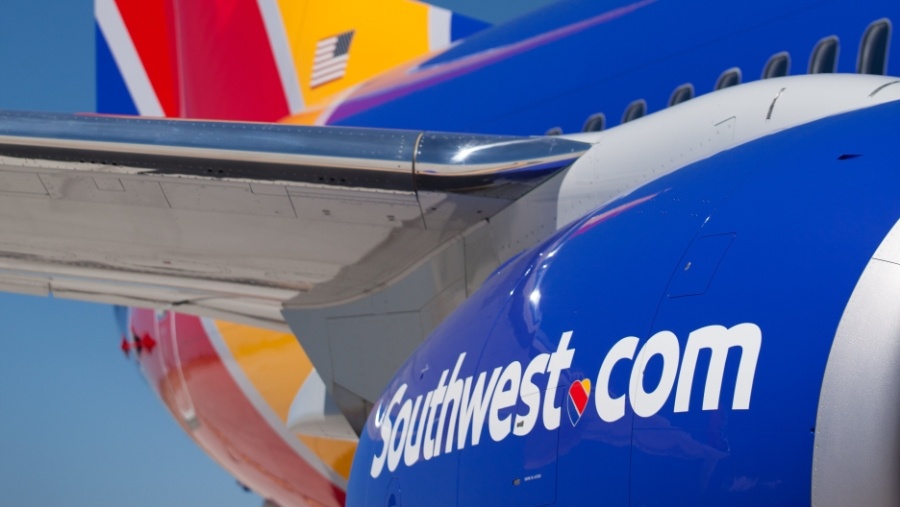 Two passengers got into a fight on a Southwest flight shortly after the plane landed in Burbank, California.

Southwest flight 2530 had traveled from Dallas and was on a short layover at Hollywood Burbank Airport before continuing on to Oakland. But as the plane taxied to the gate, two men began fighting, Burbank Police said. The altercation worsened as fellow passengers were attempting to get off the plane at the gate, according to Southwest Airlines.

Cellphone video of the incident surfaced on social media. In the video, the two men appear to be jostling for position near a row of seats, when one man forces the other over the backs of the seats in front of them. Leaning over his opponent, the man can be seen unleashing a series of punches before fellow passengers rush in to stop the fight. A female passenger is heard imploring them to stop, asking, "What is wrong with you?"

One man suffered minor injuries in the fight, but could continue to his destination, Southwest Airlines said in a statement to CNN. The other, who was described as a 37-year-old man from Lancaster, California was detained at the gate, arrested for misdemeanor battery and booked into the Burbank City Jail, according to Burbank police.

Southwest Airlines expressed gratitude to their employees for reacting quickly and keeping the incident from getting worse. "Our employees are our everyday heroes and are trained to de-escalate conflict while delivering heartfelt hospitality on nearly 4,000 flights to nearly the half-million customers who fly Southwest every day," the airline said in a statement.