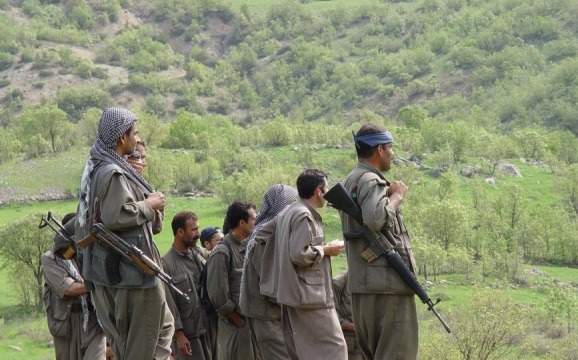 A total of seven PKK terrorists were killed in the Turkey-Iraq border on Saturday, Turkish military announced.

A total of seven PKK terrorists were killed in the airstrike, the statement said.

The statement said the total number of terrorists killed in Hakkari and surrounding areas in 2017 reached 166.

Earlier on Saturday, a Turkish soldier was martyred in southern Hatay province during operations against PKK.