Emmanuel Macron to be sworn in as French president 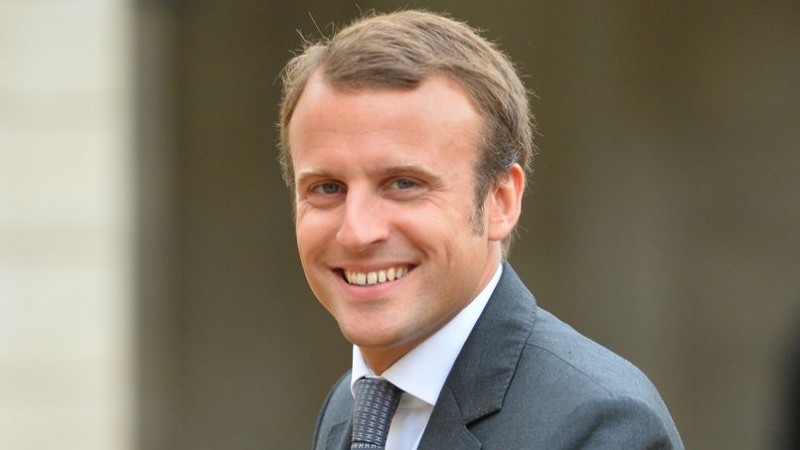 Tight security is in place across Paris for the inauguration of Emmanuel Macron as France's president.

The former investment banker had never contested an election before and only formed his centrist political movement a year ago.

Hundreds of extra police will be on patrol across the French capital while the ceremony is conducted at the Elysee Palace, the president's official residence.