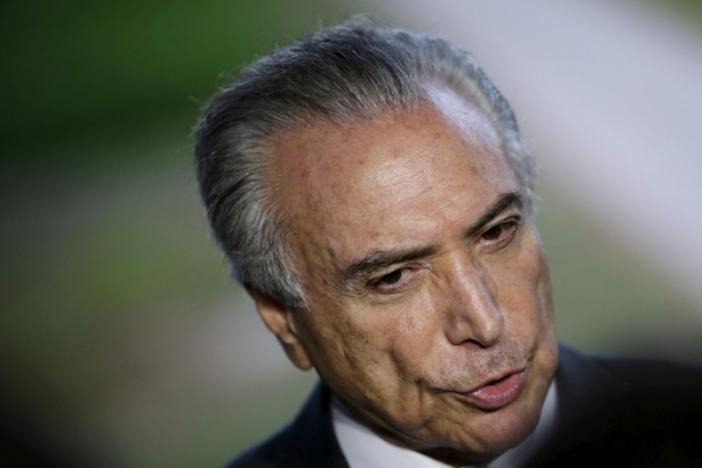 Brazil's Supreme Court has approved an investigation of President Michel Temer after he was purportedly taped agreeing to bribe a powerful witness in a sprawling anti-graft investigation, Globo TV reported on Thursday without citing a source.

Temer has denied the allegation that he condoned paying a bribe and is expected to make a public statement about the allegations later in the day.