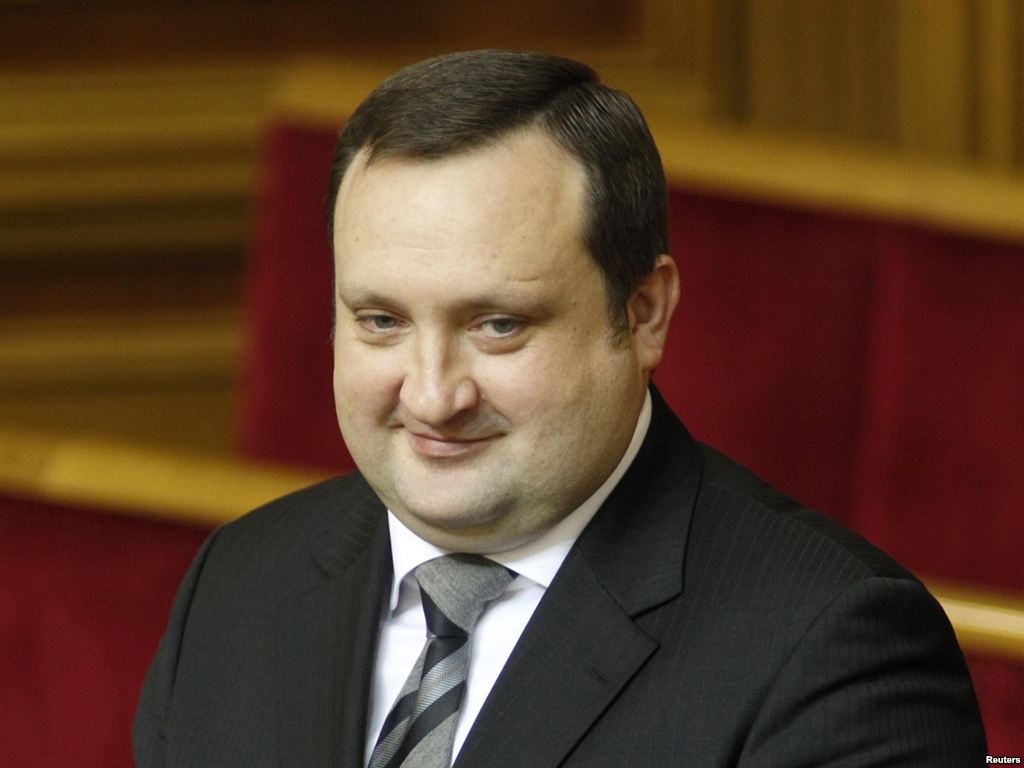 The International Criminal Police Organization (Interpol) has cancelled its red notice for another ally of fugitive ex-president of Ukraine Viktor Yanukovych, Serhiy Arbuzov, who once headed the National Bank of Ukraine and served as first vice prime minister, according to Arbuzov's press service.

Axar.az reports citing Unian, Interpol has stopped the international search for our client, which means the restoration of Serhiy Arbuzov's right to free movement," the press service told UNIAN with reference to his lawyers. "Despite all attempts of the Prosecutor General's Office of Ukraine to distort the facts and present wishful thinking, Interpol has heard our arguments and stopped the search," Arbuzov's defenders, Serhiy Kovaliov and Yevhen Pelikhos, said.

Arbuzov was declared wanted by Interpol in 2014.