Moscow: US strike on Syria "illegitimate" 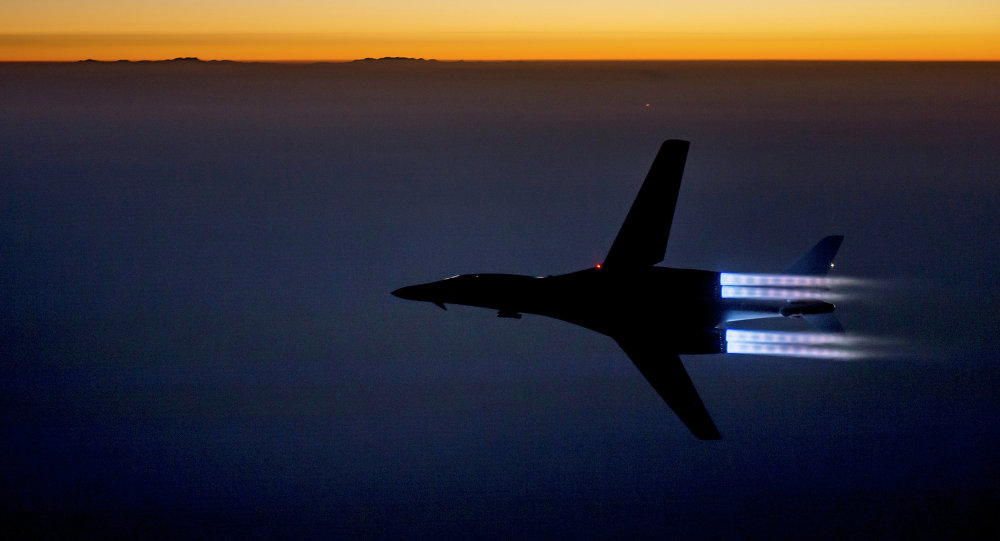 "Whatever the reason for the decisions that the US command made to carry out that strike was, the strike is illegitimate, it is illegal and a regular gross violation of the Syrian Arab Republic's sovereignty," Lavrov told reporters.

Moscow believes that the recent US-led coalition's strike on Syria's pro-government forces means the desire to prompt oppositionists and some extremists to fight the Syrian government, Lavrov said.

"Again we see the desire of Jabhat al-Nusra [terrorist organization banned in Russia] and those who cooperate with it, to leave [the group's activities] outside the coalition's military activities. Again and again we see the desire and confirmation of this desire as for the deployment of oppositionists and some extremists, including from Jabhat al-Nusra, to fight against the legitimate government of Syria," Lavrov told reporters, commenting on the US strike.

At the moment, Moscow is inquiring about the details of the recent US strike on Syria's pro-government forces, Lavrov said.

"We are still clarifying all the details, but according to some reports, several dozen civilians died as a result of the strike. I repeat, all this needs to be double-checked," Lavrov told journalists.

Russia is alarmed that the general understanding of the need to unite efforts against terrorists begins to erode, Lavrov said.

"We are very much worried that the general, seemingly looming, understanding of the need to unite the efforts of all who really oppose on the ground and in the air the terrorists of Daesh and former Jabhat al-Nusra [terrorist organizations banned in Russia] is beginning to erode," Lavrov concluded.

On May 18, the US-led coalition struck the pro-Assad fighters near the town of al-Tanaf in the area of an established deconfliction zone with Russia.

Earlier on Friday, Syrian Defense Ministry confirmed on state TV Friday that the airstrike conducted by the US-Led coalition on Thursday hit one of military points held by the Syrian Army near the southern town of al-Tanaf.