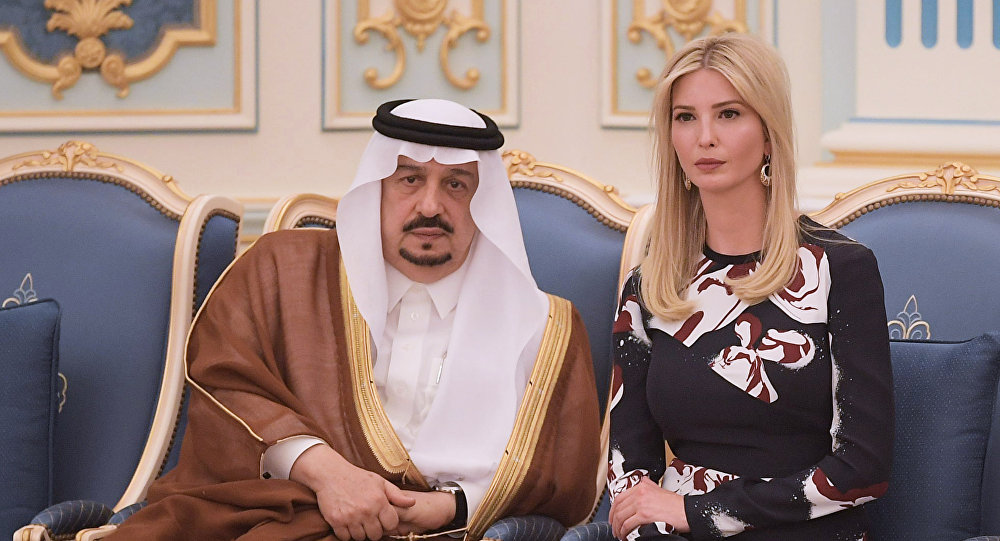 A video message recorded by a citizen of Saudi Arabia and addressed to King Salman bin Abdelaziz Al Saoud gained popularity on social networks, and for good reason: a man asks the Saudi king for help in order to be able to marry Ivanka Trump.

"I am Badr bin Fahd bin Abdullah, a citizen of Saudi Arabia. I ask the American President the hand of his daughter, Ivanka Trump, with the permission of God and the prophet, "said the man.

It should be noted that the unfortunate fiancé is not the least bit embarrassed by the fact that Ivanka Trump is already married and is even disembarked in Saudi Arabia with her husband Jared Kushner.