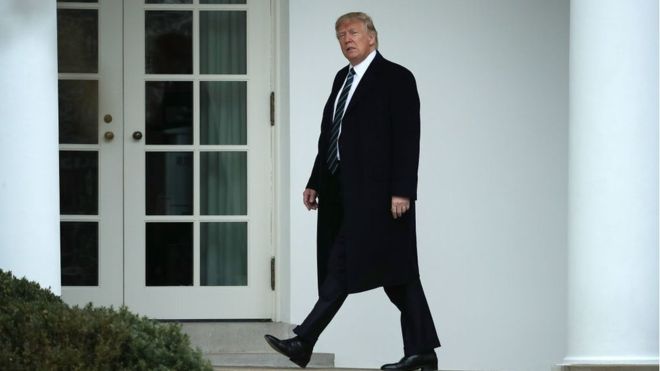 Sheldon Ritz was expecting business as usual at the storied King David Hotel in Jerusalem last week. Several notable names—such as the Premier of Quebec Philippe Couillard and former Republican governor Mike Huckabee—were to stay, alongside the usual slew of tourists.

But for the hotel’s head of operations, confirmation on May 5 that President Donald Trump would be staying at the hotel—and not the rival Waldorf Astoria or the David Citadel—set off a two-week logistical scramble.

Trump has taken over the entire hotel, six floors and 1,100 rooms, at a cost of “millions,” Ritz says. The Israeli press estimates the total 28-hour trip will cost the American taxpayer $100 million.