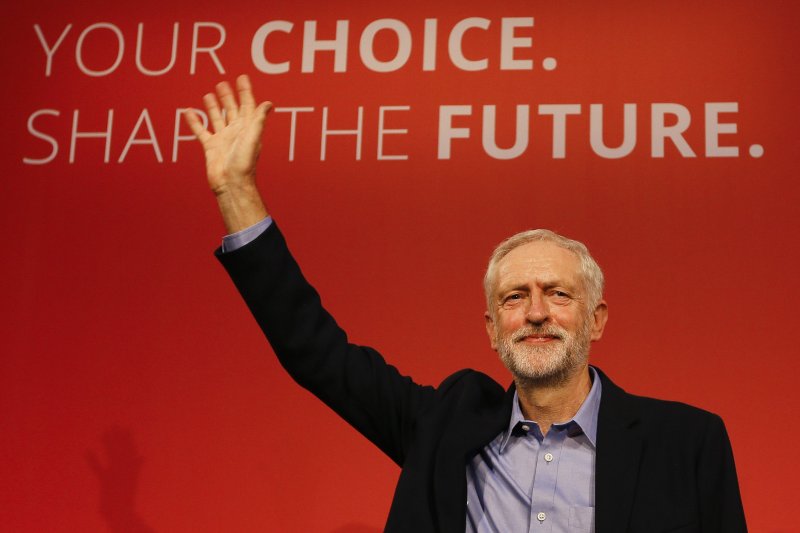 Britain's political parties have agreed to suspend election campaigning until further notice following an explosion in Manchester that killed 19 people at a concert by U.S. singer Ariana Grande.

Axar.az reports citing Reuters, Jeremy Corbyn, the leader of the opposition Labour Party, said in a statement that he had spoken to Prime Minister Theresa May and had agreed that all national campaigning for the June 8 election would be suspended.

May said earlier that the incident in the northern English city was being treated as a terrorist attack.

"I am horrified by the horrendous events in Manchester last night," Corbyn said. "My thoughts are with families and friends of those who have died and been injured."