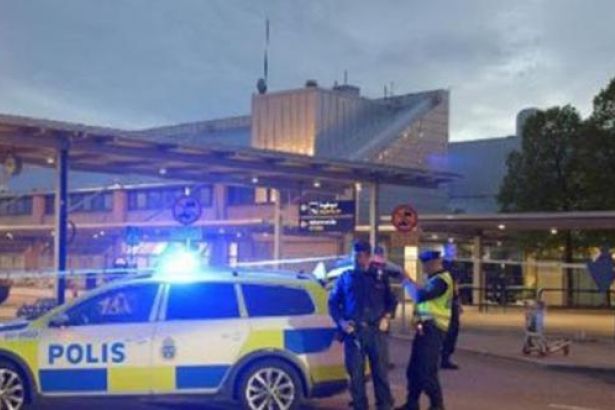 Swedish police say that a suspicious bag which prompted the evacuation of an airport near the southern city of Gothenberg contained no dangerous content.

“The case is completed,” duty officer with the West Region told local media.

The last flight departing the airport was held on the tarmac during the security alert.

Speaking to the TT News Agency during the incident, Anders Porlieus, the press chief for airport operator Swedavia, said: "We made an announcement for the bag but no one came for it. A scan later showed an indication of explosives.”

Police reportedly cordoned off an area of some 200 meters (650ft) around the suspicious bag.

Göteborgs-Posten reported a heavy police presence at the airport and surrounding areas, with traffic diverted away from the area. Police spokesperson Tommy Nyman confirmed to GP that a bomb squad would examine the suspicious bag, but added that authorities had no knowledge of any specific bomb threat.

Planes continue to land at the airport as usual, Nyman told Expressen, with passengers told to claim their luggage from a nearby gas station.