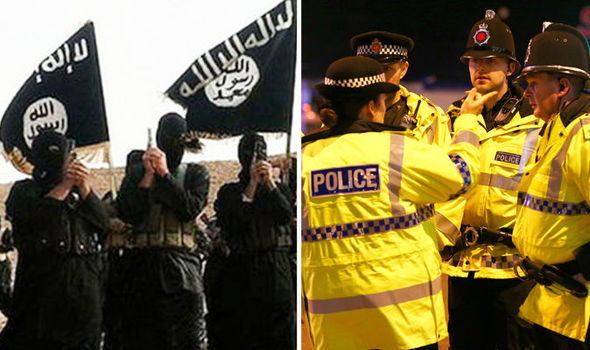 Axar.az reports, Manchester Police have confirmed that 22 people have been killed and that 59 others were injured in the blast.

The jihadi terrorists have called the attack “a successful and surprising blow” to Britain and claimed it is in retaliation for airstrikes on ISIS targets in Iraq and Syria.

A pro-ISIS post highlighted by Rita Katz, the executive director of the world’s leading non-governmental counterterrorism organisation, said: “It seems that bombs of the British airforce over children of Mosul and Raqqa has just come back to Manchester, England.

“Kill him everywhere, Britain and England and Manchester and UK and Britain.”

Similar accounts linked videos of people cheering to the first statement about the explosion at the sold-out 21,000 capacity Manchester Arena.

Supporters posted messages encouraging each other to carry out “lone wolf” attacks in the West and shared Islamic State videos threatening the United States and Europe.