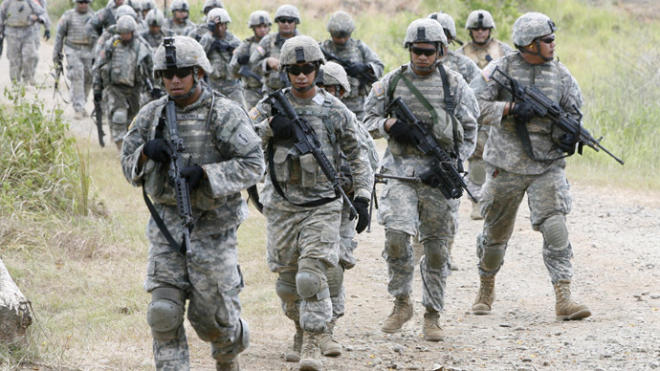 The US government's imperfect record-keeping processes allowed $1 billion worth of military equipment to go missing from its assistance packages in Iraq.

A recently released audit of the US government's multi-billion dollar program to arm the Iraqi government revealed "inaccurate visibility and accountability documentation for equipment worth more than $1 billion." In crude terms, the US lost track of $1 billion worth of military equipment in Iraq, a country that has become one of the key points of war against terrorism.

However, in a subsequent interview with Sputnik, Defense Department spokesperson Eric Pahon denied the report, saying that the story was inaccurate.