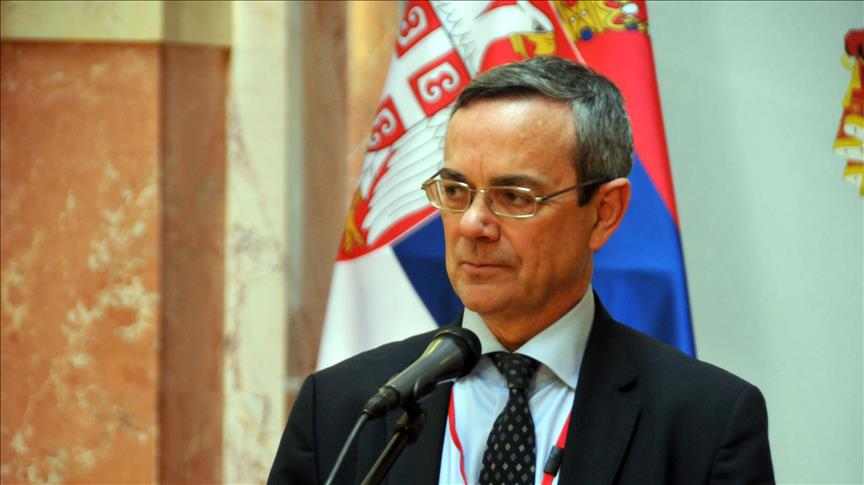 NATO fully backs Georgia’s aspirations to join the alliance and the EU, the head of the NATO Parliamentary Assembly (PA) said Friday.

"NATO and NATO PA are here to demonstrate their full support to Georgia, full commitment to support Georgian reforms and Georgian Euro-Atlantic aspiration,” Paolo Alli said during a session of the assembly in Tbilisi.

Georgia has long lobbied for membership of the EU and NATO, aspirations that were exacerbated by Russia’s 2008 invasion that resulted in the separation of Abkhazia and South Ossetia from Tbilisi’s control.

NATO leaders agreed before the invasion that Georgia would become a member if it meets the necessary requirements and the country has provided support for NATO-led operations in Kosovo, Afghanistan and the Mediterranean Sea.

Alli said holding the assembly session in Georgia was “another way to say how committed we are with Georgia and Georgia reform process.”

The assembly, which is made up of delegates from NATO’s 28 member states, usually meets during the spring and autumn to formulate policy recommendations.