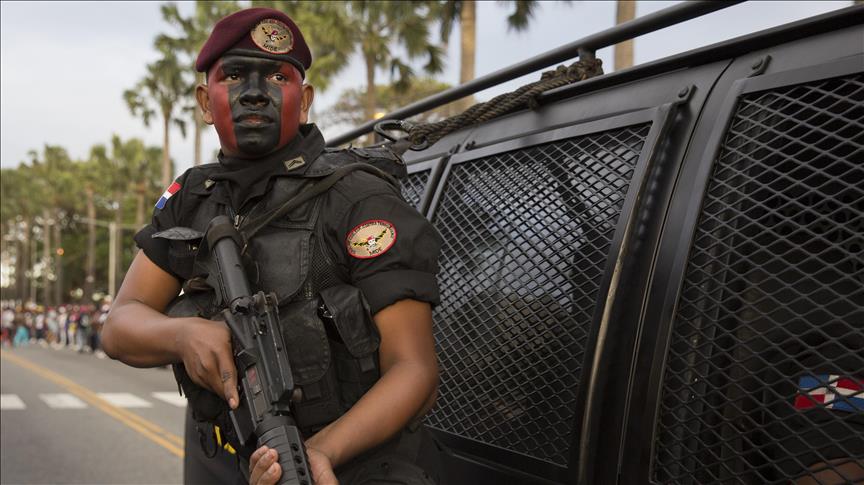 Eleven current and former government officials on Monday were arrested in the Dominican Republic as part of a probe into to the global bribery scandal involving Brazilian conglomerate Odebrecht.

Minister of Industry and Trade Juan Temistocles Montas and Senators Julio Cesar Valentin and Tommy Galan were among ministers, lawmakers, and businessmen remanded on charges of illicit enrichment and money laundering.

The prosecution plans to ask the Supreme Court for 18 months of pre-trial detention, and urge the Congress to waive the immunity of the lawmakers involved in the case, Prosecutor Jean Alain Rodriguez said in a press conference.

The group represents the first to be held in connection with Odebrecht, which confessed to having paid bribes worth $92 million between 2001 and 2014 to obtain public construction contracts.

During this period, it built 17 infrastructures valued at more than $4 billion in the Caribbean country, including roads, aqueducts and power stations.

Last December, the conglomerate agreed to pay $3.5 billion to resolve charges with authorities in the U.S, Brazil and Switzerland after the company admitted paying hundreds of millions of dollars to state officials around the world.