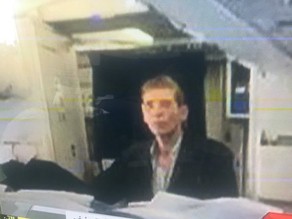 The EgyptAir domestic flight from Alexandria to Cairo was hijacked by Egyptian national Ibrahim Samaha.

The hijacker planned to fly to Turkey but the plane landed in Cyprus due to the lack of fuel, the report said. Al Ahram said the hijacker is a professor of veterinary medicine at Alexandria University.

According to the Greek media, the motives of the hijacker of A380 may be linked to his private life as he demanded a meeting with his ex-wife, a resident of Cyprus.

"Cypriot authorities are taking the woman to the airport to speak with the man. He has demanded to give a 4-page letter to the woman," the protothema.gr reported.