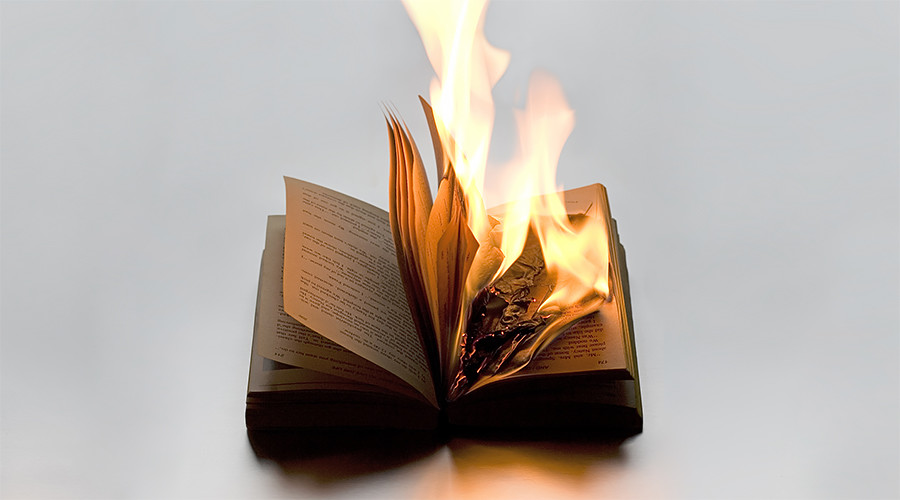 Danish legislators have scrapped the country’s more than 150-years-old blasphemy law, which forbids public insults of a religion, such as the burning of holy books. A man who burned the Koran and was the first person to be charged under the law since 1970s has now walked free.

Denmark’s parliament repealed the controversial law on Friday, with the overwhelming majority of legislators voting for decriminalizing insults toward religion.

“Anyone who publicly destroys or desecrates in this country anything related to lawfully existing religious communities’ doctrines or worships is punished with a fine or imprisonment for up to 4 months,” the now-obsolete clause 140 of Danish penal law stated.

The law had been in place for at least 151 years, according to Jyllands-Posten newspaper, while other sources claim that it has been active in other redactions since 17th century. Denmark was the only Scandinavian country to have a blasphemy law.

“Religion should not dictate what is allowed and what is forbidden to say publicly,” the newspaper cited an MP who proposed to repeal the law, Bruno Jerup, as saying. “It gives religion a completely unreasonable preferential position in society.”

Despite its longevity, the law was used only a handful of times over the past century.

In 1938, four people were sentenced for displaying anti-Semitic posters and in 1946 two people were fined after acting out a “baptism” at a ball in Copenhagen. Another prosecution attempt came 46 years ago in 1971, when two Denmark Radio producers aired a song mocking Christianity. They were eventually acquitted of all charges.

The law was brought to light earlier this year, when 42-year-old man from northern Jutland posted a video of himself burning a Koran on an anti-Islamic Facebook page dubbed, ‘Yes to freedom – no to Islam.’

“Consider your neighbor: it stinks when it burns,” the man wrote in text accompanying the video.

A criminal investigation into the incident has been opened, but with the law scrapped, the charges against the man are to be dropped.

“The legislature decided to repeal the Penal Code blasphemy clause on public mockery or scorn against a religion. Blasphemy was exactly the core of the charges against the 42-year-old. With his actions no longer being a criminal offense we cannot carry out the planned criminal proceedings, which are therefore canceled. The accused will not be punished,” said Attorney General Jan Reckendorff in a statement.