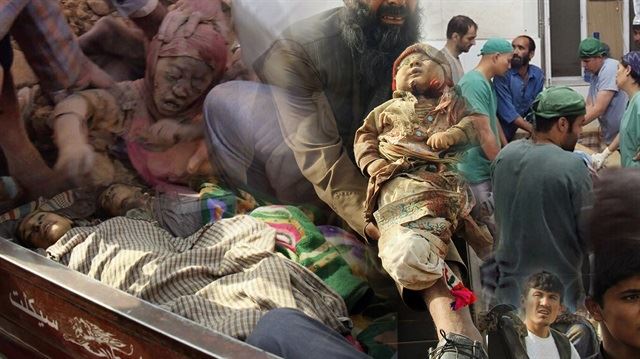 At least 484 civilians have likely been killed in U.S.-led coalition strikes against Islamic State militants in Iraq and Syria since the operation began in 2014, the U.S. military said in a statement on Friday, in its monthly update of the total.

The U.S.-led coalition figure, which is lower than estimates by non-governmental groups, such as Air Wars, represents an increase of 132 civilian deaths over its previous report released on April 30. The coalition has denied loosening standards meant to protect civilians and blamed the growing total partly on an increase pace of operations in dense, urban terrain.