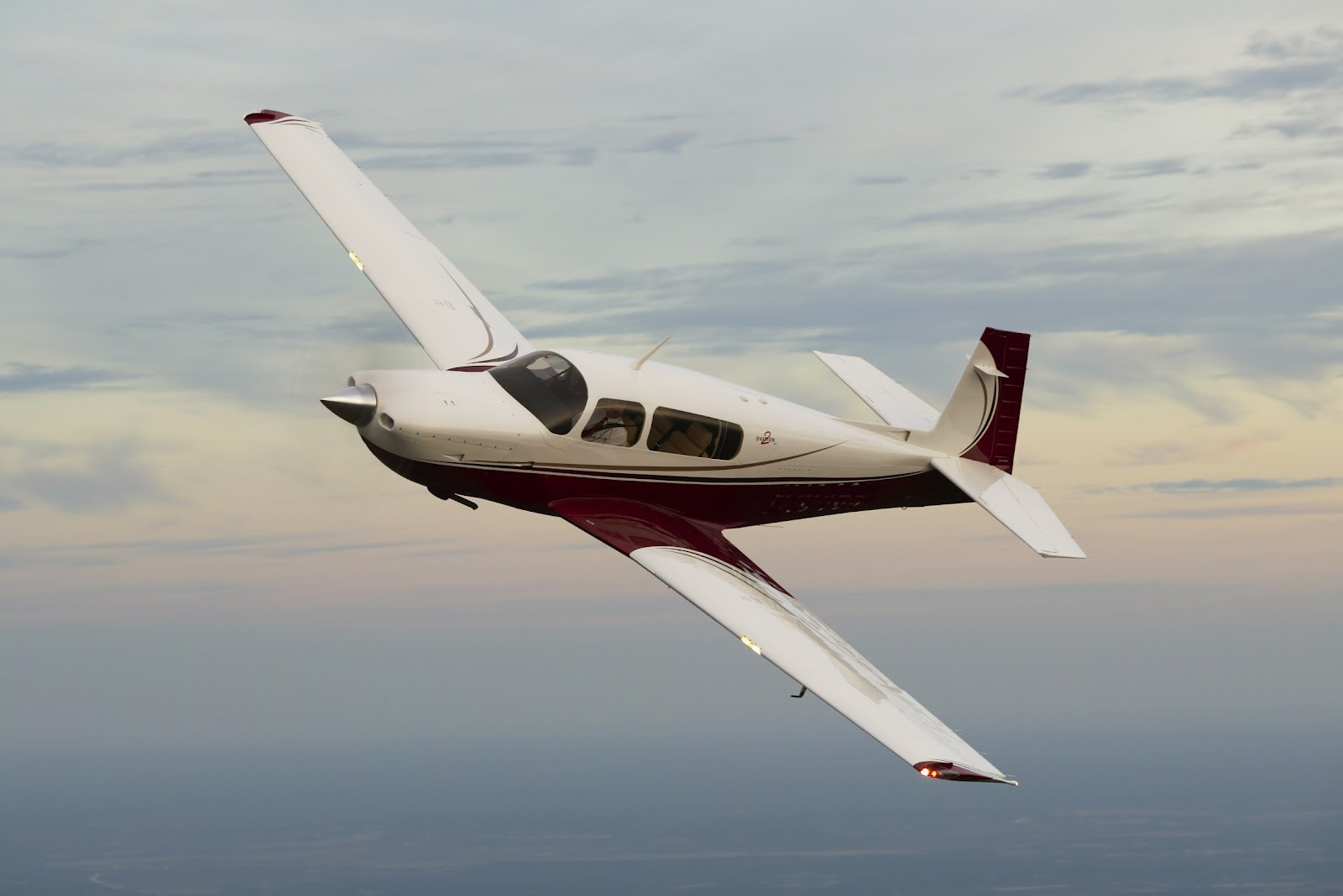 Four people were killed when a Cessna aircraft crashed into a snow-covered mountain in central Japan, local police said on Sunday.

The single-propeller plane with four people on board plunged into Japan’s Northern Alps in Tateyama on Saturday, police said.

Police received an emergency call from a man believed to be one of the four people — all men aged from 21 to 57 — on board the small plane, they said.

“Two people, including the captain, are unconscious and the remaining two others are stuck but conscious,” a Toyama prefectural official had told AFP on Saturday after they received the distress call.

But bad weather and thick fog hampered rescue efforts and prevented emergency workers, including a rescue helicopter, from locating the aircraft, police said.

It was fourteen hours after the distress call when rescuers finally spotted the aircraft on the snowy mountain slope at a height of about 2,300 metres (7,545 feet), police and reports said.

The four men were then taken to hospital where they were confirmed dead, police said.