Message from Putin to May 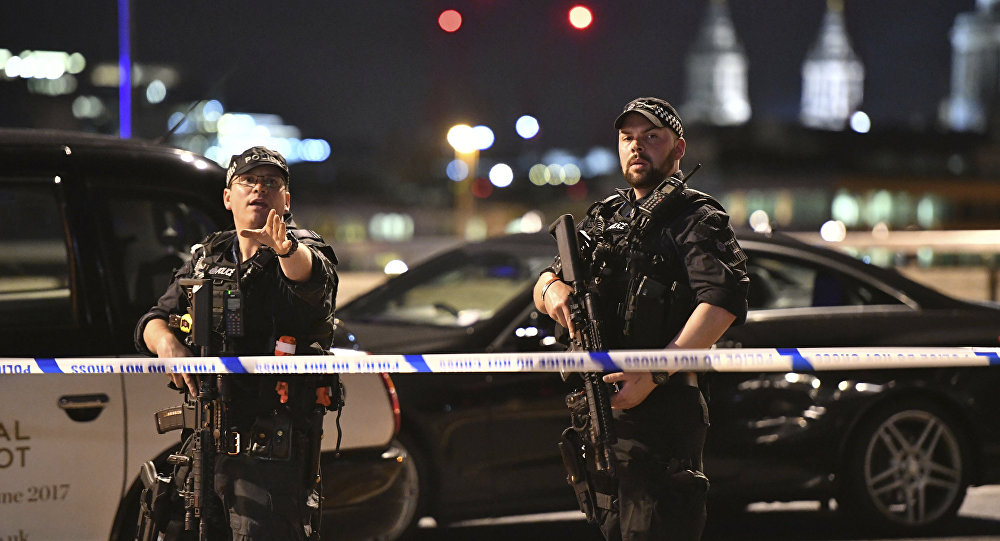 On June 3, at 22:08 PM local time (21:08 GMT), a vehicle struck pedestrians on London Bridge. The vehicle with three suspects continued to drive from London Bridge to Borough Market, after which the suspects left the vehicle and carried out a stabbing attack at the market. The attackers were confronted by the police and shot dead within minutes, Sputnik reports.

"This crime is shocking in its cruelty and cynicism," the Kremlin said, quoting Putin's message.

"Our common response to what happened should be an increased effort at fighting the forces of terror around the world," the message added before expressing condolences to the relatives of those killed and wising a swift recovery to those injured.

According to the local authorities, at least seven people were killed and 48 more injured. UK Prime Minister Theresa May said that the incident was being treated as a terrorist attack.