North Korea says it can shoot down U.S. warplanes 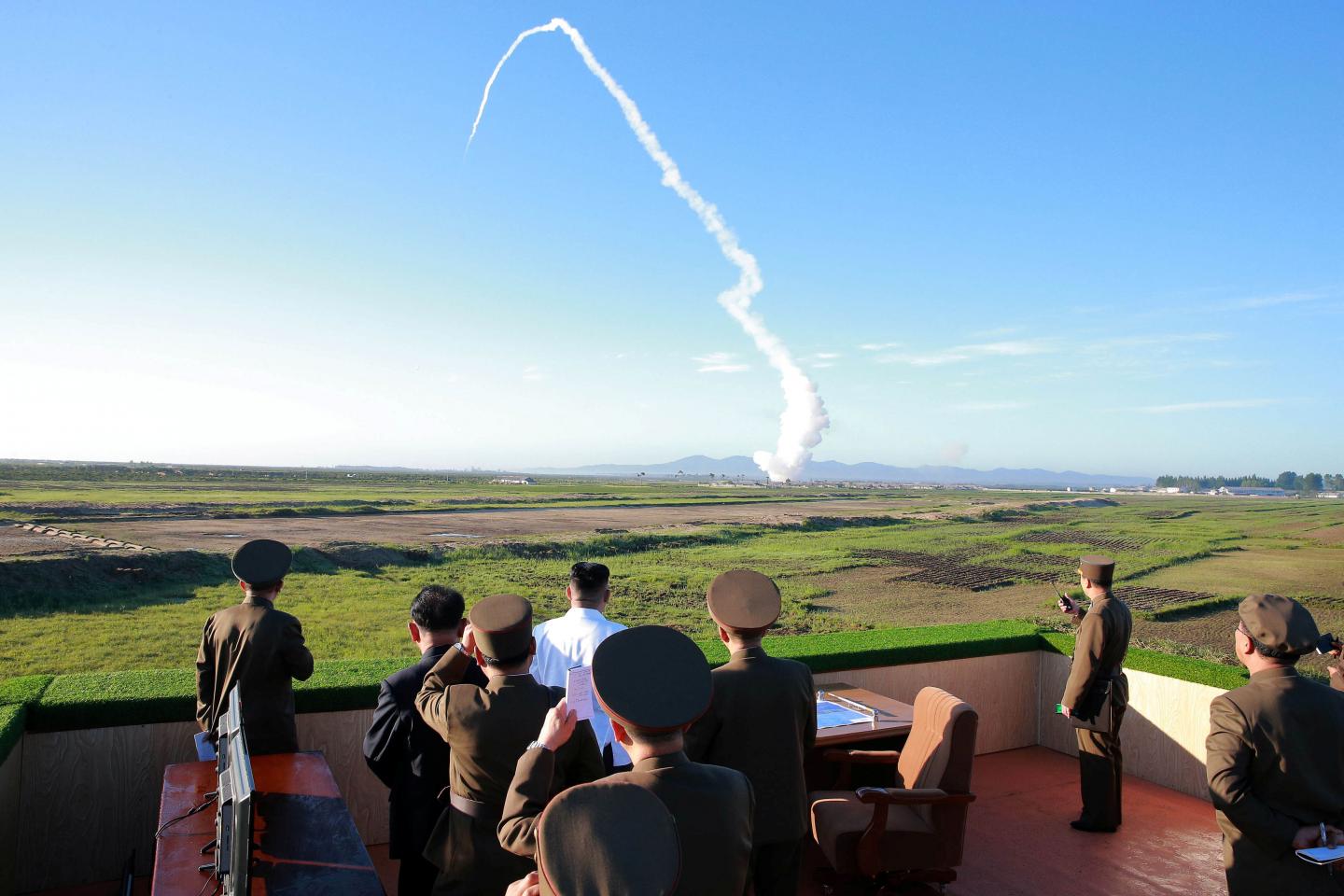