Bald men are hunted for rituals in Mozambique 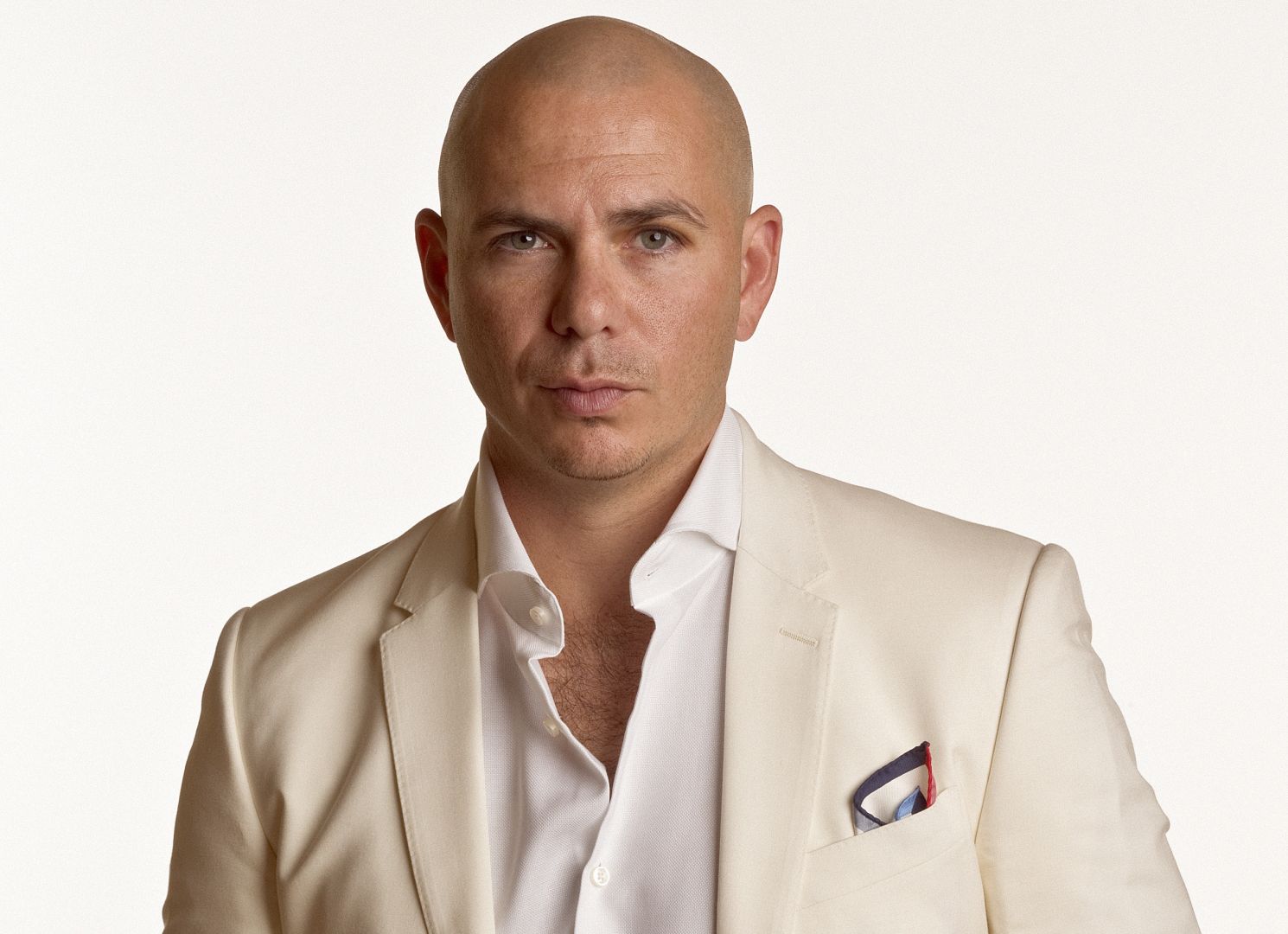 Police in Mozambique have reportedly issued a warning that bald men may be attacked for the purposes of witchcraft and rituals associated with local superstitions.

The warning comes after two bald men were brutally killed in the south east African country's Zambezia province, according to the Agence France Presse (AFP). One of the men had been found with his head cut off and his organs removed.

The murders led to the arrest of two men, whose motivations “came from superstition and culture – the local community thinks bald men are rich,” national police spokesman Inacio Dina told the news agency.

In a separate interview with the BBC, he added: “The belief is that the head of a bald man contains gold."

The killings happened in the same region where albino people have been murdered as part of rituals, the broadcaster reported.

Amnesty International recently reported there had been a sharp increase in human rights abuses against people with albinism in neighbouring Malawi since 2014.

People with albinism are abducted and killed and their graves are robbed, the human rights organisation reported.

They are targeted for their body parts which some believe have magical powers and bring good luck, it said.

Amnesty International estimates between 7,000 and 10,000 people with albinism live Malawi. At least 18 people were reportedly killed between 2014 and 2016, while five people disappeared over the same period.